Love the Way you Lie

Eminem has been my best friend for a month. The man puts a smile on my face.  He reminds me that I used to be a fun and colorful person.

The man makes me cry uncontrollably. The lyrics to his work are painful. They let me feel what I have had to hide for my own safety.  I spent years hiding the pain of a loveless marriage from my co-workers, friends, and family. It's truly amazing my cracks didn't show.

I'd spent years in a loveless, abusive marriage.  So bad that my friends knew not to come around when he was.  The marriage went on so long my friends eventually stopped showing up at all. It happens.  Ask any other victim.  The just can't handle that leaving isn't simple.  They can't deal with you not taking the advice and leaving right now. After all they would leave that kinda relationship, they'd just go.  But they don't understand, shelters are full, you can't take 3 kids and stay on a couch indefinitely or that your family has religious ideas about marriage and won't accept he's bad. 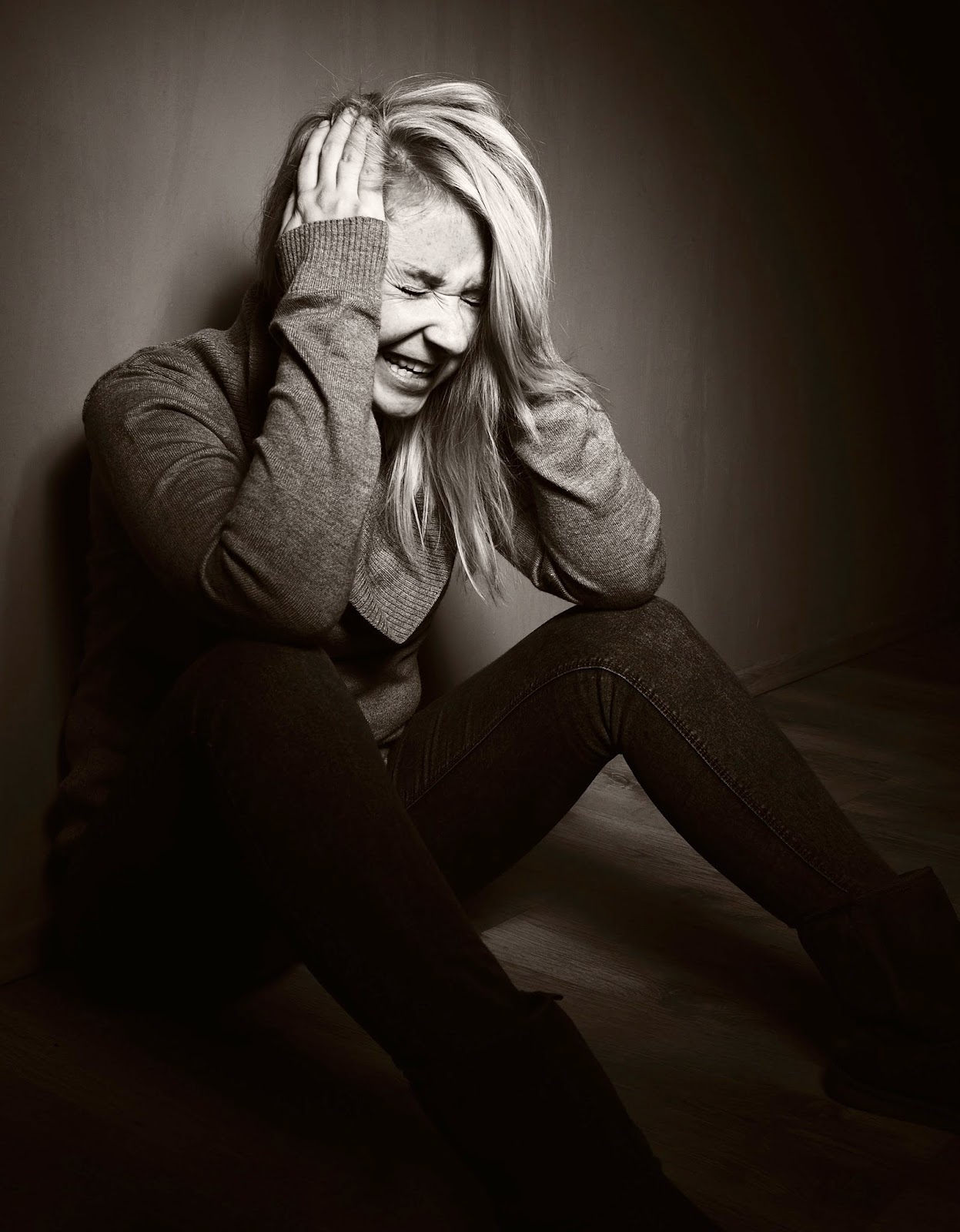 I began to believe I deserved it. I convinced myself if I'd just suck his dick like he wants it'll stop.  It didn't.  He lied.  I stopped school cause he didn't want me in it.  I ate to relieve the pain.  I gained weight, he hated me more.  Called me fat. I ate more. Vicious cycle.

Even lost a job because of the marriage.  My employer could see the escalation from emotional and psychological to physical abuse was near.  I left with the kids.  But I was jobless and car less.  I caved, he said he was sorry, there wouldn't be a next time.  He lied.

He spent money.  Money we didn't have.  We were always broke.  The thought that he spent all the money intentionally so I couldn't leave haunts me.

The fear that every time he takes the kids it will be the last time I see them alive is real.  He hasn't paid child support yet. So I guess they are safe until then.

I fear that the temper I protected the kids from while we were married will be used on them when he finally has to contribute.  I can't jump in and take the hit for them, the court won't protect them until he beats them.  That fear tortures me at night.

I know he doesn't love me. Love is blind.  Love the way you lie. 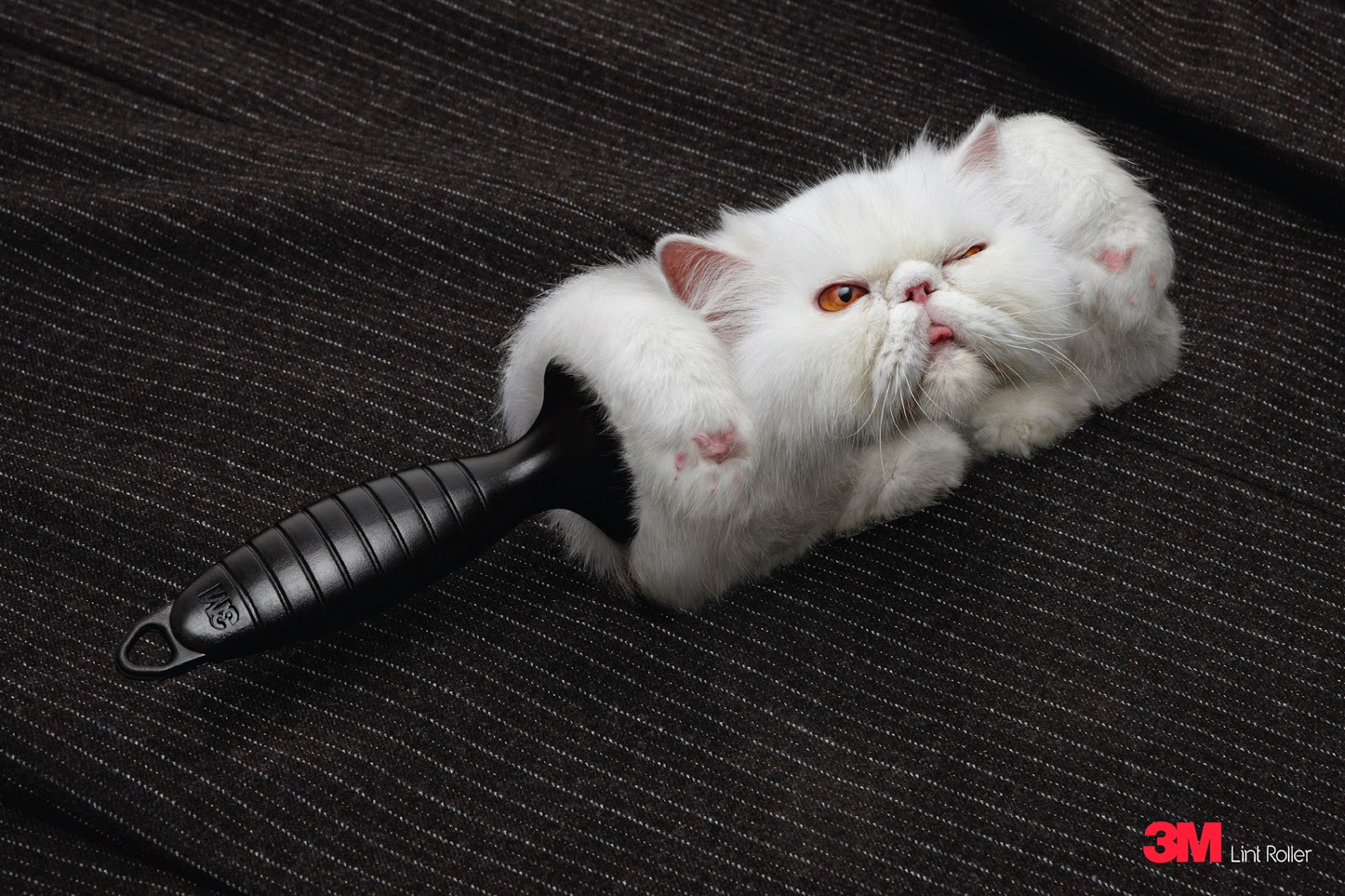 No one wants to be around me because I am angry.  No one wants to allow me some time to be angry.  I just finished my divorce.  I was married to a guy that never wanted to be with me.  He seems to have married me because "it was the right thing to do".  It never was, I wanted a partner, someone to lift me up, not put me down.  I should be angry for not getting a divorce sooner.

Why can't I be angry?

It's not like he has lived up to his end of the divorce. He's not paying child support. I am angry about that!  The 'system' that is supposed to ensure the children are financially cared for is broken.  I am angry that I can't just give the contact information to the court to have them notify his employer.  It fucking sucks!  I know where he works.  I know the address. But he wants to skip out on it and there is nothing I can do that will make the 'system' work.

NO, money to hire a lawyer to handle it for me.

NO one to help me hold the tears in when I have to tell the kids, no we can't get that.  Sorry kids we can't afford desert after Scouts tonight.  How is that fair or right when he is taking a vacation?  No he's not taking the kids.

And I look at my shirt and cry because it's covered in lint. Trapped.
Posted by Pamela at 3:10 PM No comments: